The Third Gift of Marrying My Ex

Just when I thought that I would get on a writing streak, I didn’t.  Whenever, I get ready to write, I just HAVE to clean the kitchen!  Like, CLEAN clean the kitchen and I’m not even someone who keeps their house all that nice???  On the days I have a minute to write, I start cleaning the kitchen in preparation and then before I know it, I’m out of time.  Anyway, I’m living large and trying to write with three kids in the house and a semi-messy kitchen.  We’ll see what happens??? 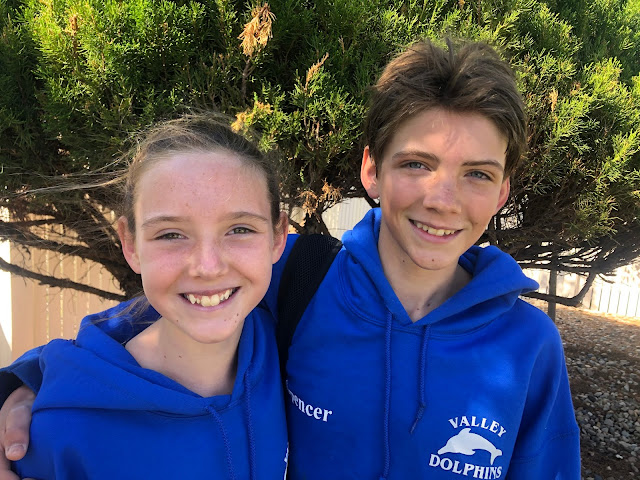 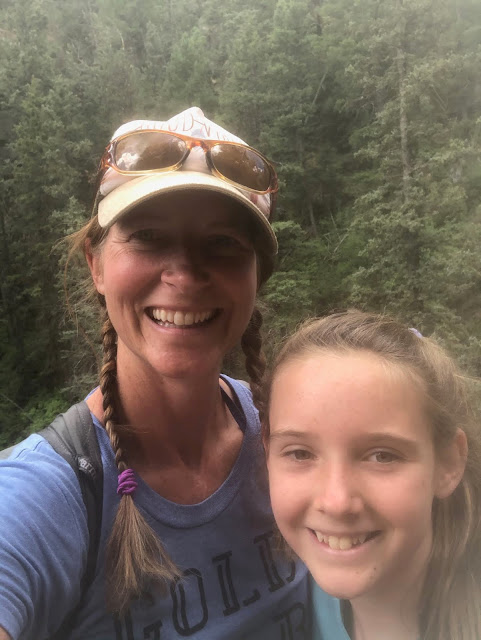 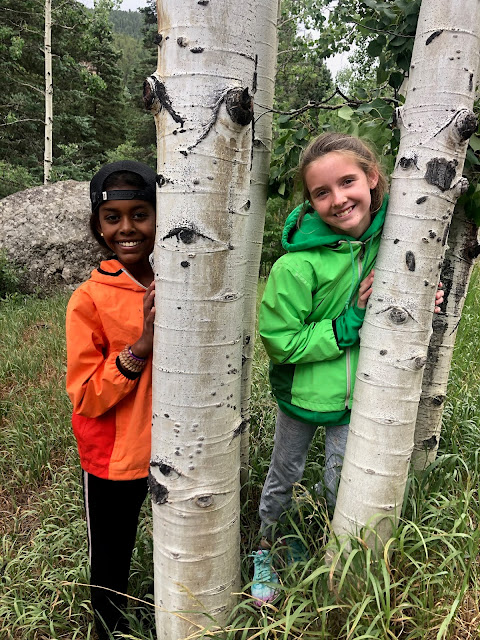